The Friends of Los Gatos Library is a volunteer organization dedicated to providing funding for library enhancements and programs. We strive to bring the community together by providing free forums and special programs of general interest. The Friends encourage participation in making Los Gatos Library a place of enrichment for all. We raise money through grants, donations, and bookstore sales. 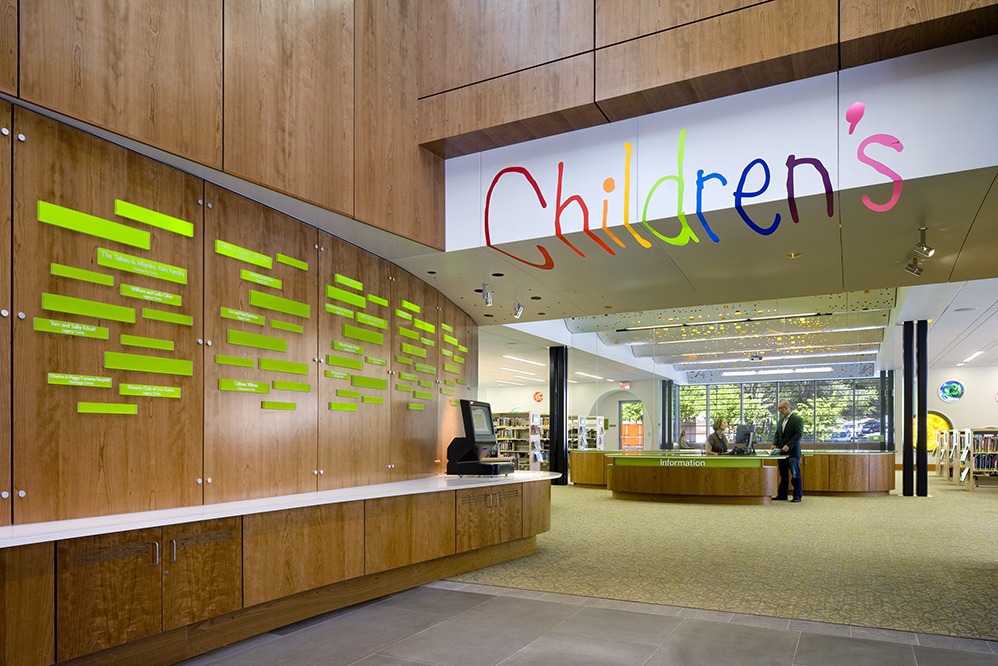 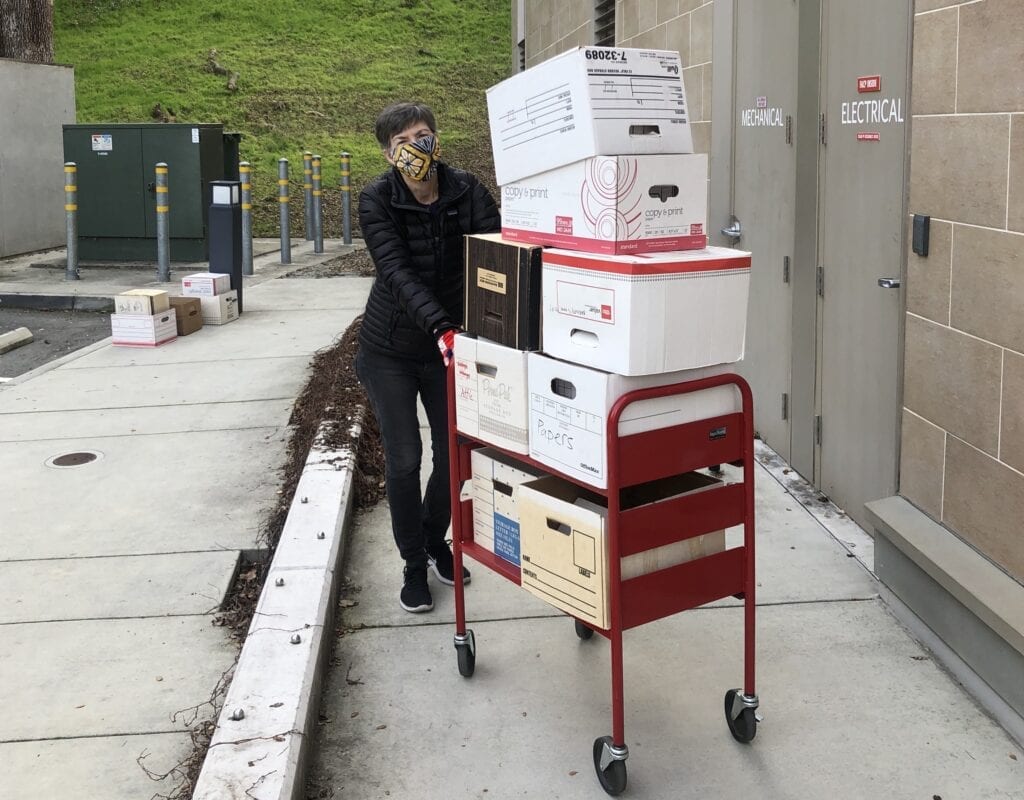 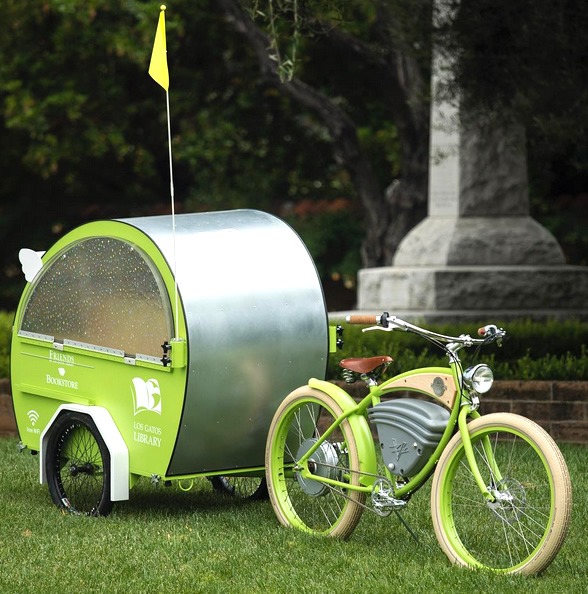 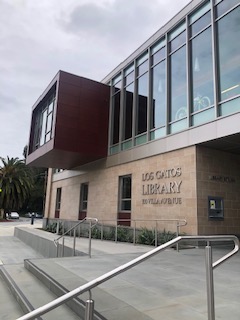 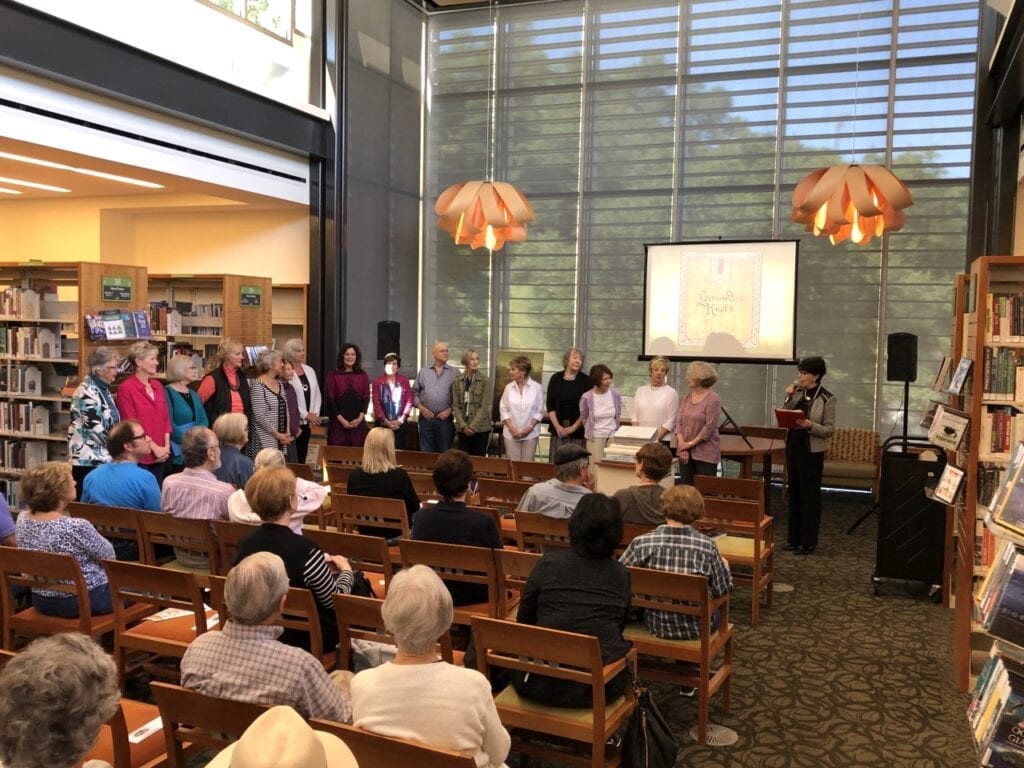 1980: The Board of Directors established.

1998: The Friends and the Library Board funded a needs assessment for a new library.

2008: Netzel-Grigsby Associates contracted to provide the Friends guidance in fundraising to purchase furniture, fixtures & equipment. The goal was to raise $2.1 million.

2009-2010: The silent phase of the Capital Campaign focused on developing leadership & establishing committees.

2010: Official groundbreaking for the new library

2011: The Community Phase of the campaign solicited donations from the community.

2014-Present: The Friends continue to provide support for library services and programs.

At Friends of Los Gatos Library, we are a working board and we welcome new board members. If you’re interesting in joining an active group of people who care about the library and its services to our community, please contact us.

We encourage everyone to help us make Los Gatos Library a place of enrichment and delight. To raise money for our cause, our team uses different ways, including: 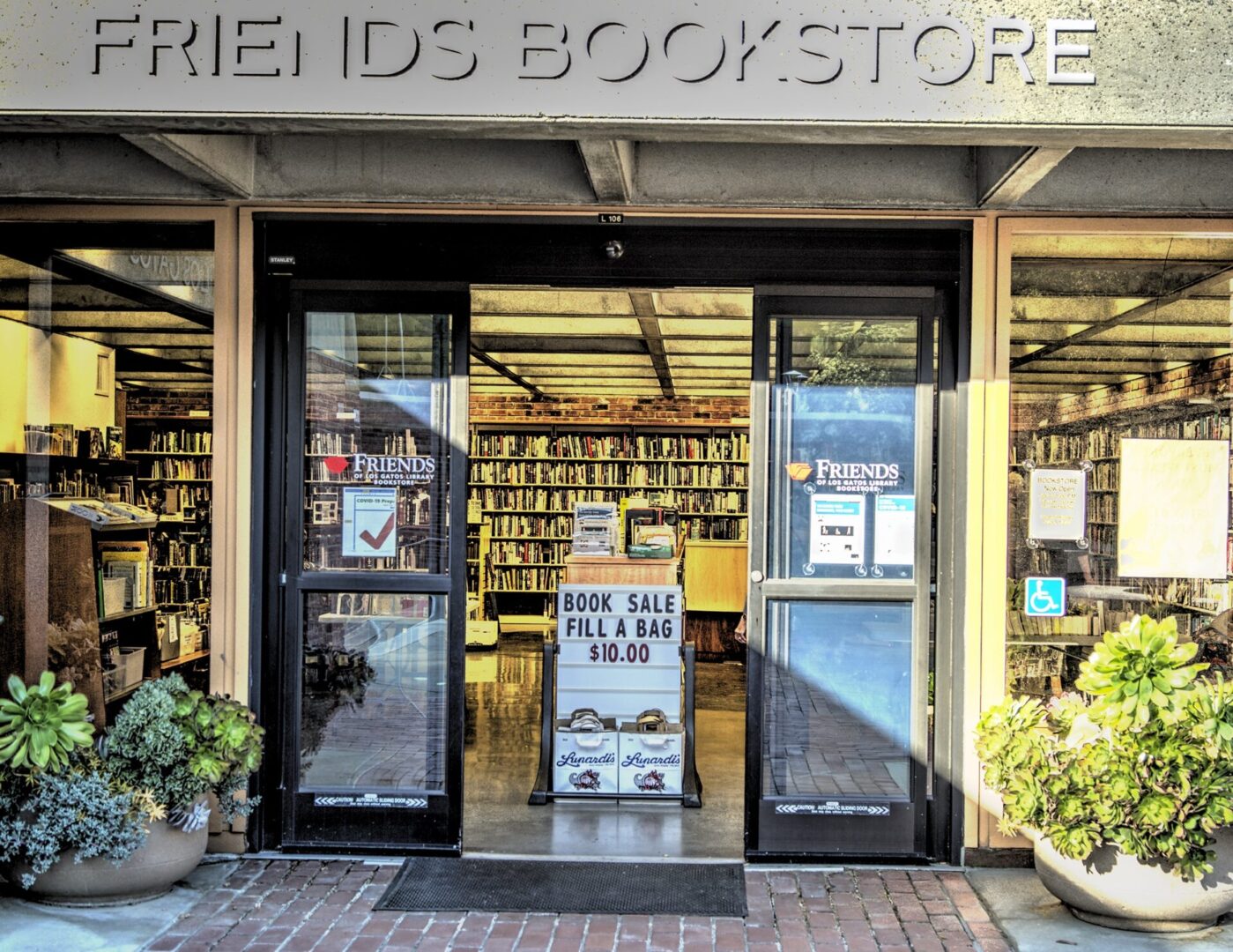 All proceeds from our bookstore sales go to support your library. Since Los Gatos Library is not part of the Santa Clara County system, all of your donations are essential and greatly appreciated.

Donations accepted from 1-3 p.m. on Tuesdays and Thursdays.